What changes have taken place in the national LED lighting market?

Entering June means that half of 2021 is about to pass. What changes have taken place in the national LED lighting market in the past five months? Recently, three sets of data about LED lighting industry have been disclosed. In the post epidemic era, thanks to the effective implementation of national epidemic prevention and control policies, LED lighting industry has gradually recovered, showing a good growth trend in many aspects.

On June 7, according to the Ministry of industry and information technology, from January to April 2021, among the main products of the national lighting manufacturing industry, the output of lamps and lighting devices was 1.77 billion sets (sets, pieces), a year-on-year increase of 44.4%. In April, 480 million sets (sets, pieces) of lamps and lighting devices were produced nationwide, a year-on-year increase of 22.4%.

On June 7, according to the information from the Ministry of industry and information technology, from January to April 2021, the operating revenue of lighting appliance manufacturing enterprises above Designated Size nationwide reached 113.52 billion yuan, up 29% year on year; The total profit was 5.95 billion yuan, a year-on-year increase of 51.6%. 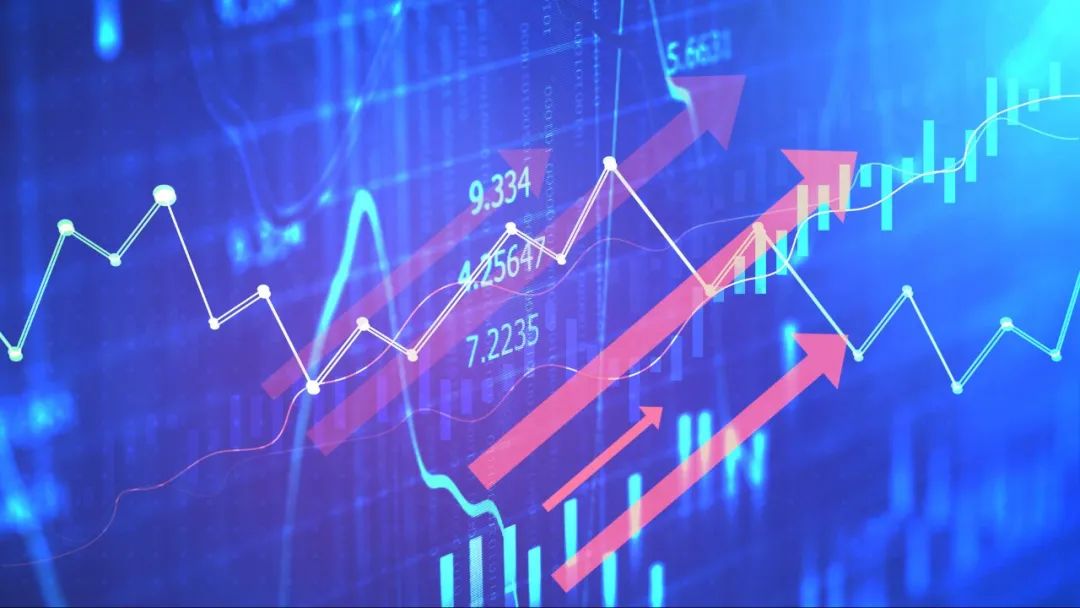 It is reported that due to the continuous prosperity of overseas real estate caused by the U.S. real estate cycle, the demand for furniture and its parts, lamps, lighting devices and similar products is rapidly released, so that lighting devices and other "home economy" products are still the main force to support exports.
Compared with the data of the previous period, the growth rate of production and export of the national lighting manufacturing industry has slowed down. The rising prices of raw materials lead to higher production costs of export enterprises, which is one of the reasons that affect the export production of enterprises.
As for the future situation of China's commodity exports, Wei Jianguo, former Vice Minister of the Ministry of Commerce and vice chairman of the China Center for international economic exchanges, said: "on the whole, with the global epidemic still severe, China's annual import and export data will still increase at a double-digit growth rate, but the growth rate will slow down. But this does not mean that there will be a rapid downward trend, and there will be no obvious situation of high before and low after. The global demand for Chinese consumer goods is still very strong. ". 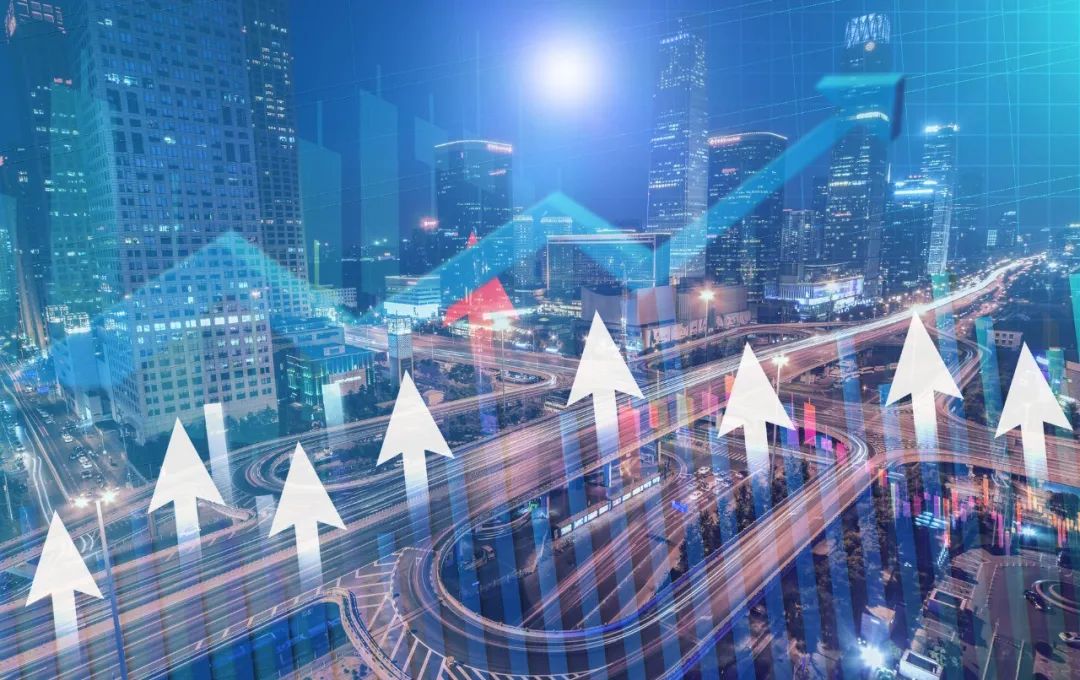 Although the LED lighting export is still growing steadily, LED lighting enterprises still need to pay attention to the uncertainties arising from recent problems, especially the rise of raw materials, profits and prices, and repeated problems such as COVID-19.